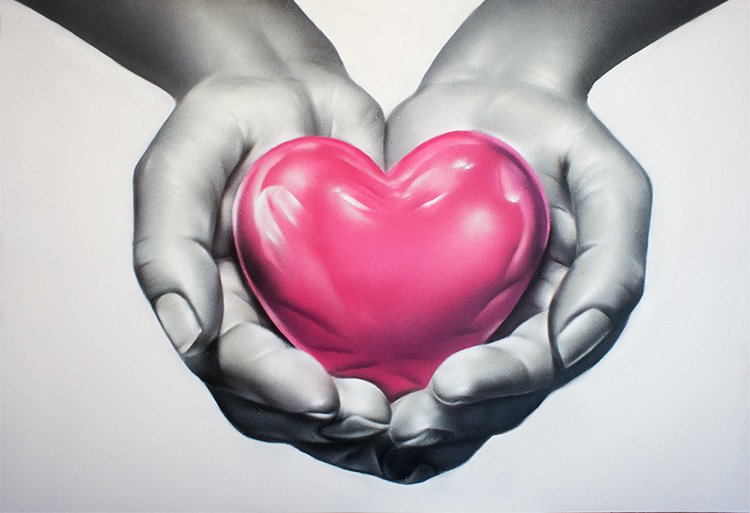 This morning, I awoke to an email from one of my favorite people in all the world, Rafael Castro. He said that he’d written something that he wanted to share and asked if I might have time to give it a look. Honored and thrilled by the request, I wrote back immediately, telling him that I’d be, well, honored and thrilled to read it. And then I waited. And waited.

No matter how one feels about the downsides of this time of the year, it is hard not to see the upside of the holiday period. Granted, it is pushed down on us seemingly earlier and earlier every year and the commercialism of it is hard to stomach at times, but it is difficult to deny the benefit of everything slowing down a bit. The lights, the glitter, the festive mood combine to create in many of us a temporarily enhanced inclination to be kinder to one another. By far it is the focus on opening our hearts and the displays of generosity that remain, for me, the highlight of the season.

While the appeals of different constituencies and the tax deductions may seem to be the thing that brings us to contribute to various causes, it turns out that we may in fact be “wired to do good.” Several years back, a group of investigators published a paper in the well-known journal Science, offering scientific evidence of the proverb, “It is better to give than to receive.”

A question that remained, however, was whether these altruistic tendencies were inbred or inculcated. Lara Aknin and Elizabeth Dunn set out to solve that riddle. Through a series of elegantly designed studies, they demonstrated that children as young as 21 months get more pleasure from giving treats to a puppet than receiving them themselves from the experimenter.  This was true even when the giving came at a “cost” to the toddler, meaning that those treats were already theirs, thus pointing to the conclusion that cooperation and sharing are likely innate traits in humans rather than the result of socialization.  And, yes, these clever researchers even controlled for the responses of the puppet to eliminate a possible alternative explanation for the unselfish behaviors of the little tots.

As you enjoy the warm feeling of just having just found out that you may be genetically better than even you thought possible, I would invite you to contrast those wonderful thoughts about the way that we are made with the findings of another, admittedly obscure, article that never got much deserved attention. The Chronicle of Philanthropy, a publication covering the nonprofit world and studying the patterns of charitable giving in this country, revealed an analysis of the donating patterns occurring during the period of 2006 through 2012, which includes the most challenging economic environment since the Depression and the consequent time of immeasurable need for a large portion of the population.

In that study, it is offered as fact that those earning more than $200,000 reduced their overall charitable contributions by four percent during the recession, while exactly the opposite trend was observed in the increase offered by those with more modest earnings. While there are examples among the exceptionally affluent that immediately come to mind of selfless generosity towards others, the finding above unfortunately does not speak highly of the majority of one-percenters. The silver lining is clear, however, in that genetics seems to have worked well, if Aknin and Dunn are correct, for the rest of the population during that awfully difficult time. And this still means that charities everywhere will vie for your donation this season to advance a worthy social, political, or religious cause.

The members of my chosen religion often flap their hands when excited and some speak in tongues – augmentative communication devices, that is.  All causes are laudable and valid, of course, from those supporting veterans to battered spouses to abused animals, but children with disabilities are my passion, and when I think of charitable acts, it is toward them that I aim my giving.

To ensure that I did not miss worthy representations of their need, I reached out to some of the high priests and priestesses of my denomination, the parents who quietly meet the needs of the bishops and cardinals, my patients, on a daily basis. The mother of a beautiful nonverbal teenager reminded me of the happiness expressed by most couples when they finally get to skip the diaper aisle (and its attendant expense), which for my young friend will most likely always remain a constant. I will not elaborate on co-pays, medications, special diets, and extra therapies, as those are obvious, but I do want to remark on parking fees.

From my days working at the hospital, I remember thinking that at least 50% of the entire budget of the place must have secretly come from the cash register of that gold-producing parking lot; and there is no insurance provision for that one of which I am aware. Another family of mine took their child to one of the major hospitals on 45 different occasions this past year – I’ll let you add the numbers. Most precious, and most pricey, of all, however, is “respite care” or what those outside this church simply call “baby sitters.” Within our congregation, however, the teenager down the street simply isn’t an option when care is needed in order to run an errand, get one’s hair done, or attend another child’s event. The neighbors’ kids just don’t come with the wisdom, strength, and skill that it takes to care for our children.

The list goes on, but the point, I feel, is well established. Our church, as beautiful as it is, exacts high dues.

Among the many interesting pieces of information of the study performed by the Chronicle of Philanthropy, I found one to be most curious.  Nevada, one of the most harshly hit regions during the Great Recession, was the state in the Union where people gave the most generously during that period of time, propelled to that esteemed standing specifically by the citizens of Las Vegas.  Indeed, the inhabitants of Sin City, as we Pharisees may call it, dug deeper for their affected fellow citizens than anybody else in the country, donating close to fifteen percent of their adjusted gross income to charity when it was most needed.

So, to paraphrase one of my favorite choir directors, Billy Joel: I hope that we all can, in the future, take a cue from our friends in Las Vegas and share with the sinners, rather than hoard with the saints.

Happy New Year, and best wishes, from one member of the congregation.

Dr. Castro is the executive director of the Integrated Center for Child Development (ICCD). He received his doctorate in Clinical Psychology at Florida State University. He had a staff appointment at Children’s Hospital, Boston as a supervising psychologist for a number of developmental clinics including the Center for Autism and Related Disorders (CARD) and the Preschool Clinic. Highly experienced in the evaluation of a wide range of children, Dr. Castro specializes in the assessment of preschoolers, children with developmental disabilities and Spanish-speaking children. Originally from Spain, he is bi-lingual and the father of four young children. Dr. Castro founded ICCD.